This magnificent large figurine will be perfect to decorate your house, your room.

With its golden and shiny design, this figurine will decorate a hotel, a tea room or a yoga studio in the Egyptian style.

The pharaoh represents Tutankhamun, The god Tutankhamun is the eleventh pharaoh of the 18th dynasty (New Empire), The pharaoh had absolute power over all Egyptians.

In his time, Tutankhamun was not considered a great pharaoh, because of his short reign. He owes his fame to the discovery of his tomb by the British archaeologist Howard Carter on 4 November 1922 and the fabulous treasure it conceals. 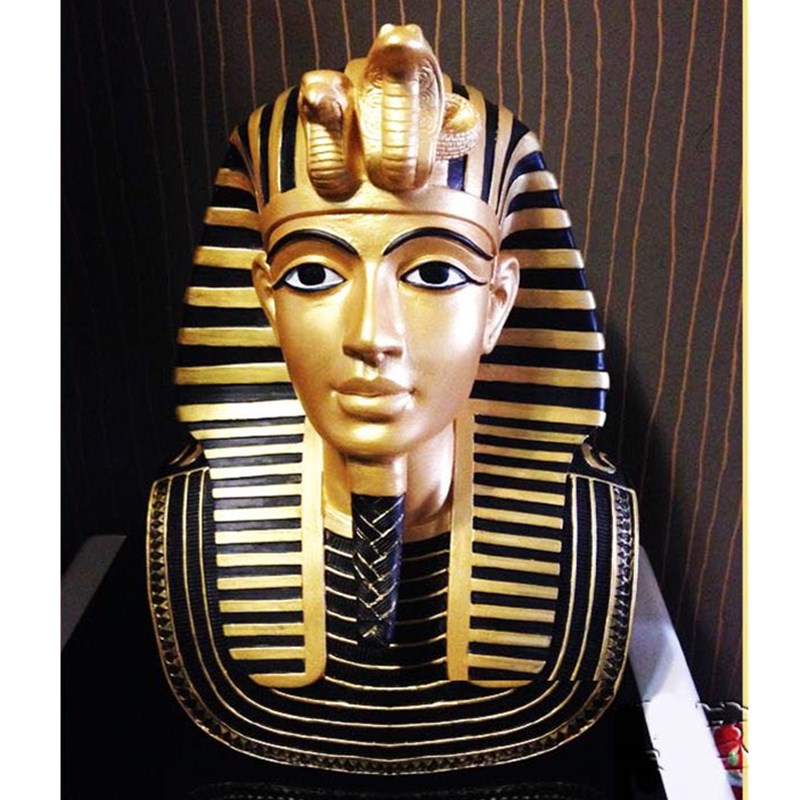 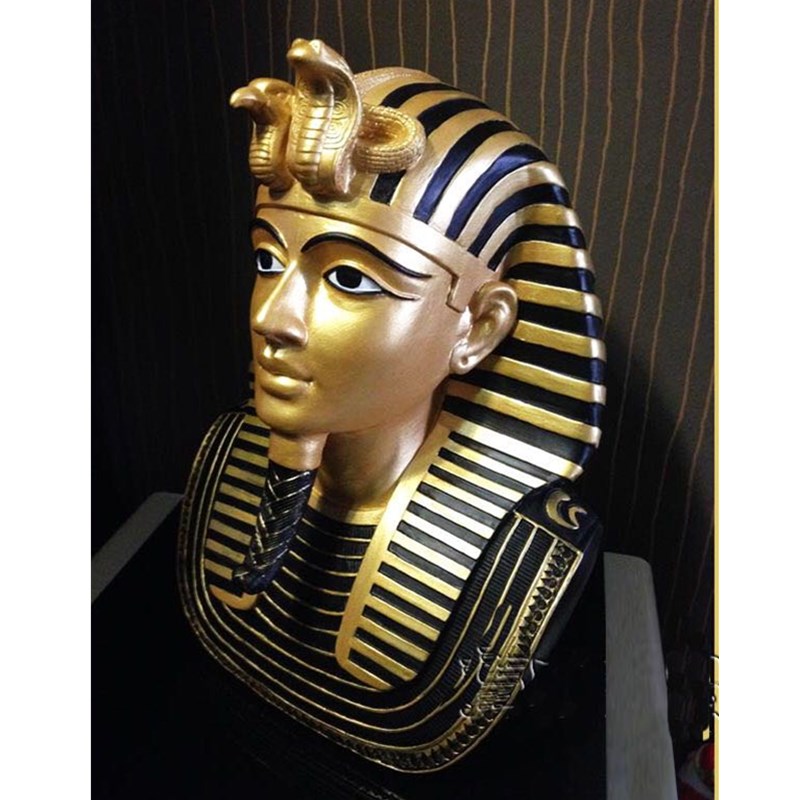 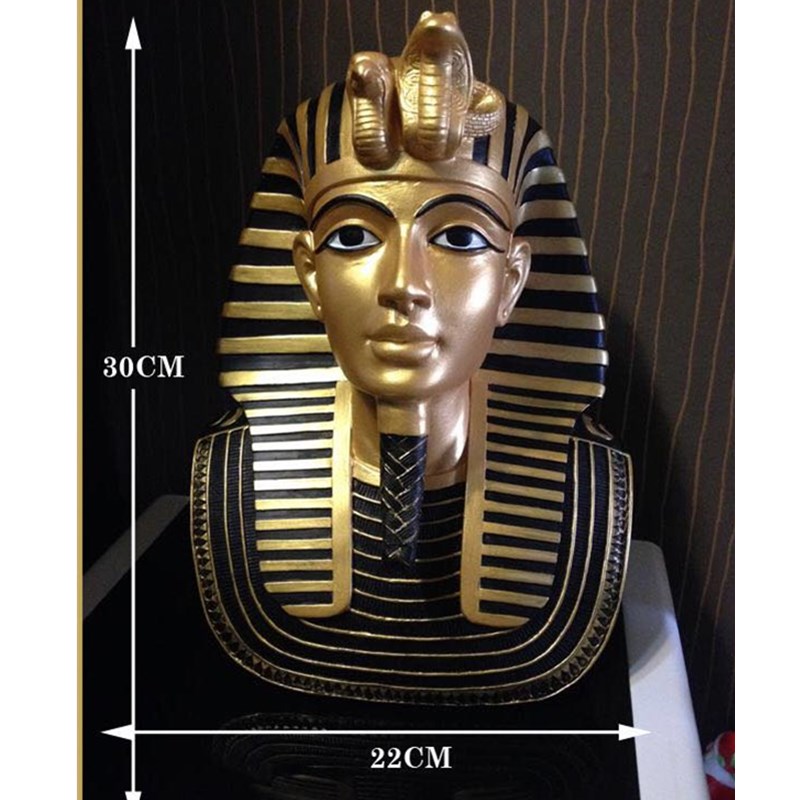 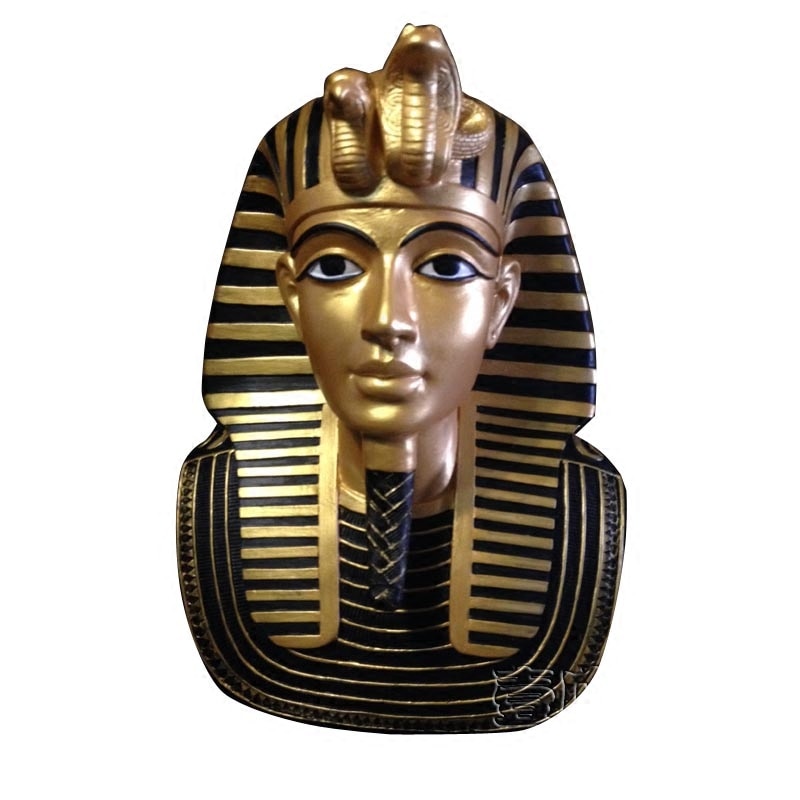 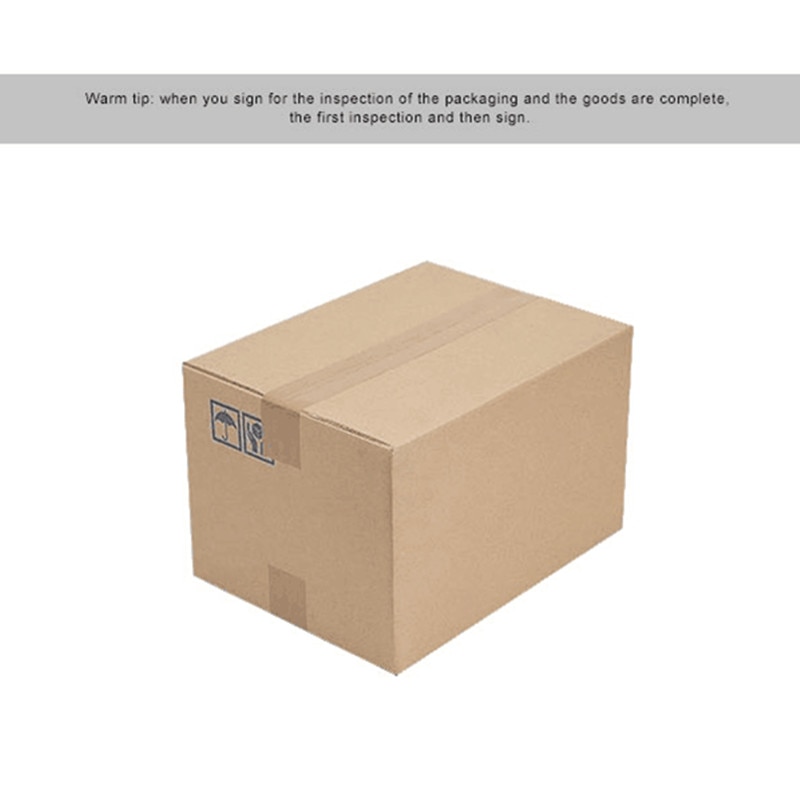